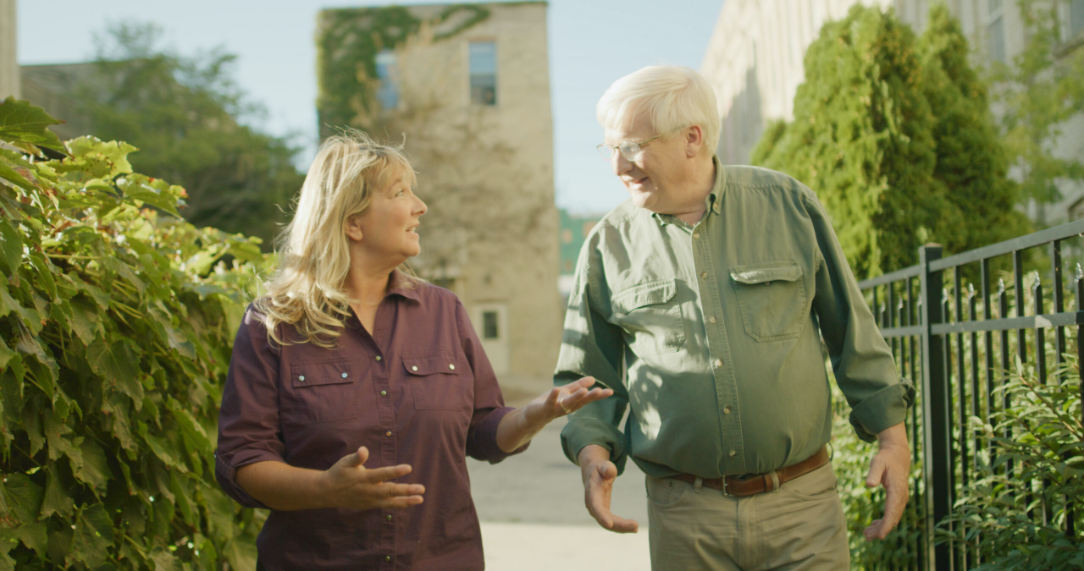 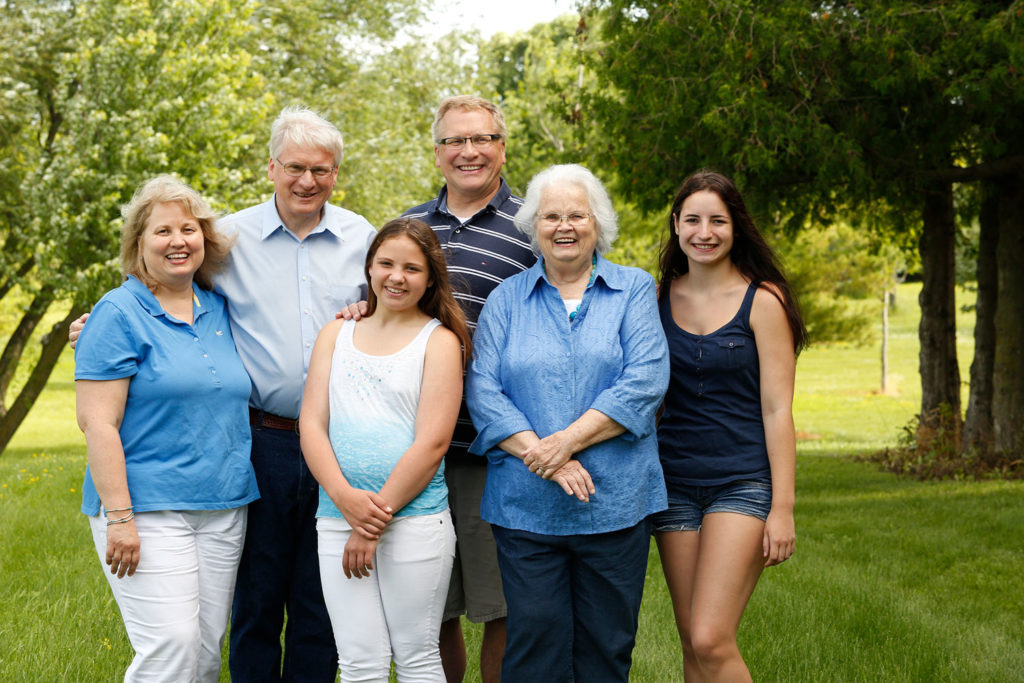 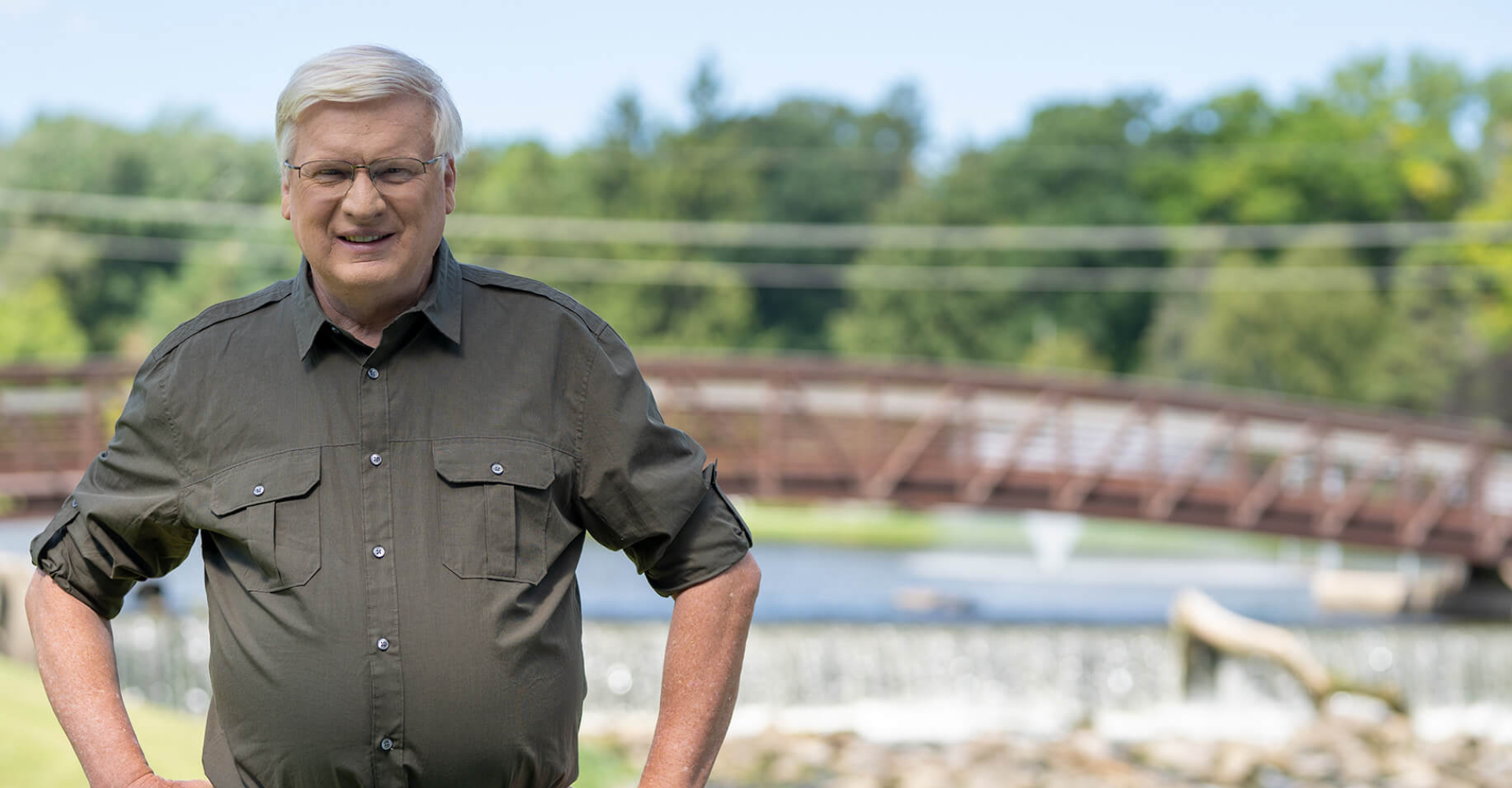 Glenn Grothman is honored and proud to serve the people of Wisconsin’s 6th congressional district.

Elected to Congress in 2014, Glenn serves on the House Oversight and Reform, Budget, and Education and Labor Committees. Glenn has been fiercely fighting to protect and create Wisconsin manufacturing jobs, advance welfare reform, secure our borders, and cut federal spending.

The 6th District has the most manufacturing jobs of any congressional district in the nation. Manufacturers have been facing many challenges from complicated and burdensome regulations to struggling to find workers with the skills to fill their openings, which has only been worsened by the COVID-19 pandemic. Glenn has been a vocal advocate for Wisconsin manufacturing and the over 80,000 6th district residents who work in this critical industry. When the pandemic hit, Glenn cosponsored The American PPE Supply Chain Integrity Act, which would require the federal government to purchase medical supplies and personal protective equipment from the United States. This bill not only ensured the protection of frontline workers and American lives, it created jobs and restored faith in the American workforce.

As hundreds of thousands of illegal immigrants cross our southern border, Glenn has played a leading role in Congress by spearheading a number of bills to help keep us safe. For example, Glenn has sponsored a bill that would require an individual to be a United States citizen in order to receive welfare benefits, such as Medicaid and Medicare. Glenn knows that America’s welfare safety net cannot be compromised, which is why he is fighting to ensure that it does not become a magnet for illegal immigration.

Before serving in Congress, Glenn served residents of Wisconsin in the State Assembly and then in the State Senate, rising up the ranks to serve as Assistant Majority Leader. In state government, Glenn fought for economic growth legislation and tax reform. In 2011, he authored Wisconsin’s Manufacturing and Agriculture Production Tax Credit, which protects “thousands of Wisconsin factory and farm jobs.”

Prior to serving as an elected official, Glenn was an attorney practicing in estate planning and probate, along with being a tax preparer. He remains one test away from being accredited as a Certified Public Accountant. Glenn intimately knows the tax code, and what changes are needed to unleash the American workforce.

Glenn grew up in Thiensville and graduated from Homestead High School. He went on to earn a Bachelor of Business Administration degree in accounting and Juris Doctor from the University of Wisconsin – Madison. Glenn currently resides in the Town of Greenbush in Sheboygan County.

TELL GLENN WHAT ISSUES ARE IMPORTANT TO YOU AND MAKE A DIFFERENCE.